NAIROBI, Kenya, Mar 9 – AFC Leopards forward Vincent Oburu, who was the 2017 Safaricom SOYA Awards second runner-up in the Most Promising Boy, has been named in Kenya’s Under-23 team by head coach Francis Kimanzi.

Oburu, who is turning 21 years in September, has been one of the key strikers at AFC Leopards this season helping Ingwe win two games to sit seventh on the Kenyan Premier League log with a match at hand.

Oburu will fight to earn selection against team-mate Jafari Owitti, Kariobangi Sharks’ James Mazembe, Daniel Okoth of Sony Sugar and Wazito FC’s Pistone Mutamba for the Kenya U23 team that will take on Uzbekistan in a friendly match.

Under-20, popularly known as Emerging Stars will play Uzbekistan in a two legged build up match, with the first seeing Kenya travel away for the match scheduled for March 22 before hosting the return leg March 25.

Football Kenya Federation President Nick Mwendwa said the friendlies are in preparations for the 2020 Olympics where Kenya intends to compete.

“Kenya has enrolled to take part in the 2020 Olympics and as such, the Uzbekistan friendlies will be the first in a series of friendlies that the team will play in preparation for the Olympic qualifiers,” Mwendwa stated.

However, Kenya will have to take part in the Olympics qualifier which are scheduled to kick-off end of 2018 or early 2019 with the 2019 African Under-23 Championship.

The top three teams from the Under-23 Championship will qualify for the 2020 Olympics in Tokyo, Japan.

Meanwhile, FKF says that they will use the Uzbekistan friendlies to gauge Kimanzi’s ability and decide if they will retain him for the permanent job.

“He (Kimanzi) will be in charge of the Under-23 team for this game only against Uzbekistan and we will review the position on whether to retain him on permanent after that game. He will be charged with constituting his own technical bench,” FKF CEO Robert Muthomi said. 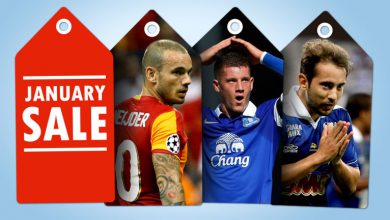 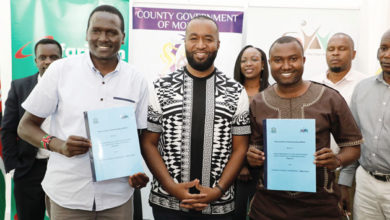 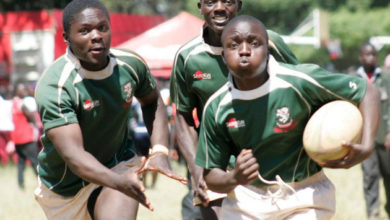 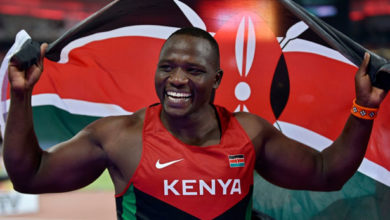 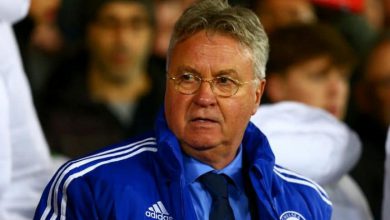