NAIROBI, Kenya, Jan 12 – KCB Rugby Football Club tactician Curtis Olago will be hoping to break the duck in the upcoming Safaricom Sports personality of the Year Awards (SOYA) Coach of the Year category after making the shortlist for the umpteenth time.

This year’s awards that apart from Safaricom as the title sponsor, has also been sponsored by the County Government of Mombasa, Kenya Pipeline, Communication Authority of Kenya, New KCC, Lapfund, Kenya Power, UBA Bank, Nairobi Bottlers, Kenya Ports Authority, NHIF, NSSF, Kenya Tourism Board and GOtv, will be returning to Mombasa County for the second year running on January 24 where Kenya’s top athletes and officials will be feted for their exemplary performance in the eventful 2019 season.

To make the top five shortlist, Olago guided KCB RFC to defending the Kenya Cup for a third year in a row after beating Kabras 23-15 in the final.

Olago also led the Bankers to retaining the prestigious Impala Floodlit tournament for the third successive year after beating Oliers 23-14 in final.

Olago’s fairy tale season did just not stop there, he went ahead and won the National Sevens Series circuit with zest and vigor. Bitok, on the other hand, highlighted his achievements of the year by successfully defending the coveted All Africa Games title after seeing off tough opponents Cameroon 3-1.

En-route to the final, Bitok, who was handed the job on interim basis, ensured that Malkia Strikers – a blend of troupers and greenhorns- did not lose a single match!

After the African Games, Bitok also led Malkia Strikers to the World Cup in Japan.

Given the level of competition at World Cup stage, Bitok also savored the fact that his team didn’t end up as the tail-end-Charlie. He once again led his team to beat Cameroon at the World Cup which meant that Malkia Strikers left the tournament having at least won one match.

Ouma, also made a statement as far as the 2020 Tokyo Olympic Games Qualifiers are concerned, reaching the penultimate round after loosing to the She Polopolo of Zambia 1-0 on aggregate.

Ouma ensured Starlets finished the season with three wins, one draw and losing only once in the five outings.

Also, in the coaches’ shortlist is Carey Odhiambo who rose from obscurity to guide the national men’s basketball team (the Morans) to an unprecedented silver medal in the AfroCan championship in Bamako, Mali.

Making the final list is little known Alex Alumira who was at the steering wheel when Vihiga Queens completed a hat-trick of titles, winning the Football Kenya Federation (FKF) Women’s Premier League for the third time in a row to stamp their authority in the league.

Alumira oversaw Vihiga to winning 22 games, drew once and lost only once to finish with 73 points.

-Coach of the Year Nominees 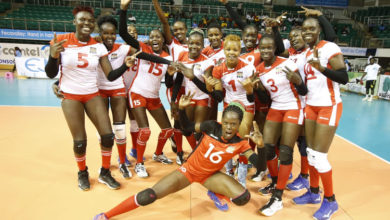 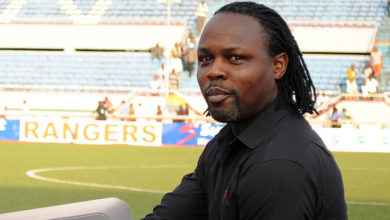 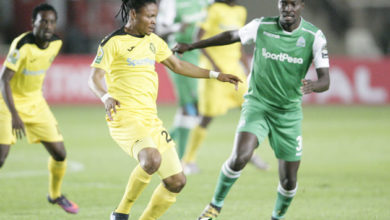