NAIROBI, Kenya, Jan 13 – For the first time in the history of Safaricom Sports Personality of the Year Awards (SOYA), a bodybuilder will be rubbing shoulders against world-beating long and middle-distance runners for the coveted prize.

Rightly so, body builder Evelyne Okinyi Owala has her fingers crossed after making the shortlist of five in the Sportswoman of the Year category along with 5000m speedster Helen Obiri, marathoners Ruth Chepngetich and Brigid Kosgei as well as 3,000m steeplechase world record holder Beatrice Chepkoech.

The winner of this coveted category will be known during the 2019 SOYA Awards slated for January 24 in Mombasa.

Owala entered her name in the annals of sports history by emerging the 2019 African champion in the Wellness division as well as the Arnold Classic, winning both titles during the International Federation of Bodybuilding and Fitness (IFBB) Championships held in Angola and South Africa respectively.

She, who was competing as an amateur, also finished third in the 2019 IFBB World Cup amateur competition over and above finishing tenth at the Arnold Classic event in Europe.

She is one of the top exponents in her category worldwide to qualify for the elite pro league where she will compete next year, thus becoming the first Kenyan female to do so and the third in Africa.

However, it will not be a walk in the park for Owala taking into consideration the indefatigable world-beating lady athletes.

One of them is no doubt the 25-year-old Chepngetich who incidentally opened Kenya’s medal account at the 2019 IAAF World Championships in Doha as she raced to gold in extremely punishing Middle East conditions which saw many runners drop out of the race.

Chepngetich headed to the World Championships with a world leading time, something that stood until Brigid Kosgei broke the world record at the Chicago Marathon in October.

Before Brigid broke the World record, Chepngetich’s time of 2:17:08 which she clocked while winning the Dubai Marathon in January was the third all-time best behind Paula Radcliffe and Mary Keitany.

Apart from winning Dubai Marathon, she also won the Bogota Half Marathon in Colombia in July and Seiryu Half marathon in Japan in April.

On her part, Brigid, 25, started the year in style as she raced to victory at the London Marathon, beating a strong field that included Olympic champion Vivian Cheruiyot.

In Chicago, which was the epitome of her running this season, she obliterated the women’s world record that stood for 16 years, clocking 2:14:04 to shave legendary Paula Radcliffe’s record by 1 minute 24 seconds as she defended the Chicago Marathon.

For Obiri, she was in devastating form having replicated the performance that she displayed in 2018.

Obiri started the season with a bang, winning the elusive World Cross Country title in Aarhus, Denmark and also helped Kenya to bag silver in the team competition.

The 2016 Olympic silver medallist closed the season with a gold medal after retaining her 5000m at the 2019 IAAF World Championships in Doha, setting a new Championship Record time of 14:26.72 to lead compatriot Margaret Chelimo to the podium dash.

Also in contention is Chepkoech, 29, who on top of winning her first ever world title in Doha, she reigned supreme on the Diamond League front, clinching the overall title. 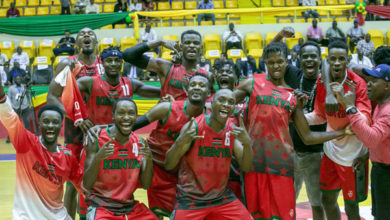 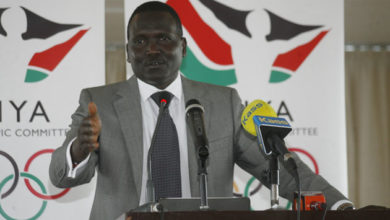 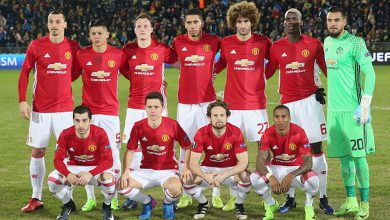